Pádraig Harrington could be next Ryder Cup Captain 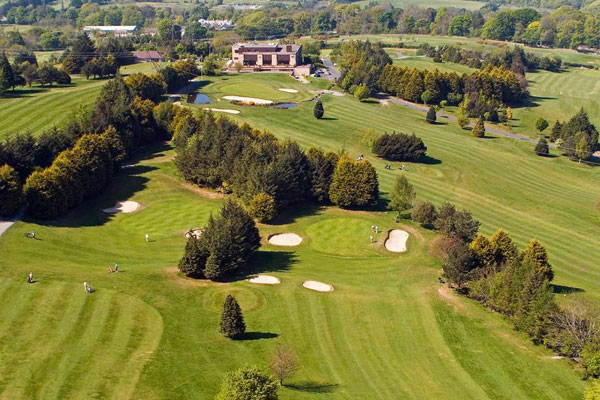 Pádraig Harrington could be next Ryder Cup Captain

Pádraig Harrington, the talented Irish golfer has been appointed as one of the five assistant captains to Paul Mcginley’s European Ryder Cup team when they defend the title at Gleneagles later this month.

As soon as the matches end at Gleneagles, Harrington’s name will be mentioned along with those of Miguel Angel Jimenez, Thomas Bjorn and Darren Clarke as a potential skipper material in 2016 at Hazeltine, 2018 in France or in 2020 at Whistling Straits when he will be 49.

The three-times major championship winner is no stranger to the Ryder Cup where he has accumulated 10.5 points from 25 matches and he will no doubt use his experience to shape the result of this year's battle.

Ever wonder where he started golf… well it was Stackstown Golf Club near to Dublin and it obviously holds a big place in his heart. If you would like to know more about playing golf in Ireland click on the link here and we will show you some stunning courses and tours including tours of Northern Ireland, West Ireland, Dublin, our Hidden Gem Ireland Golf Package and more.