Our Pro’s Favourite Courses in Scotland 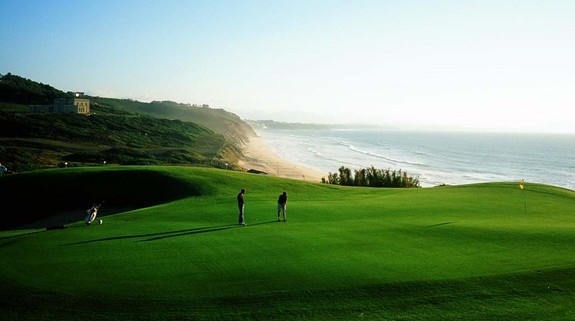 Our Pro’s Favourite Courses in Scotland

Scotland is the home of golf and it has beautiful courses all over the country. The first recorded game of golf was in the early 15th century and the modern version of the game was developed in Scotland.

With so many fans of the game, it stands to reason that the country has some of the oldest, best and most competitive courses in the world.

If you want to visit, here are our pro’s favourite courses in Scotland that are a must-visit.

It’s not all golf however, as most of these courses have international quality clubhouses with spas, restaurants, and outdoor activities. Don’t forget to visit the courses and have a great time while playing your favourite sport.

See our Best of Scotland golf tour, as well as golf trips to St Andrews and our unforgettable Golf & Whiskey Tour of Scotland.