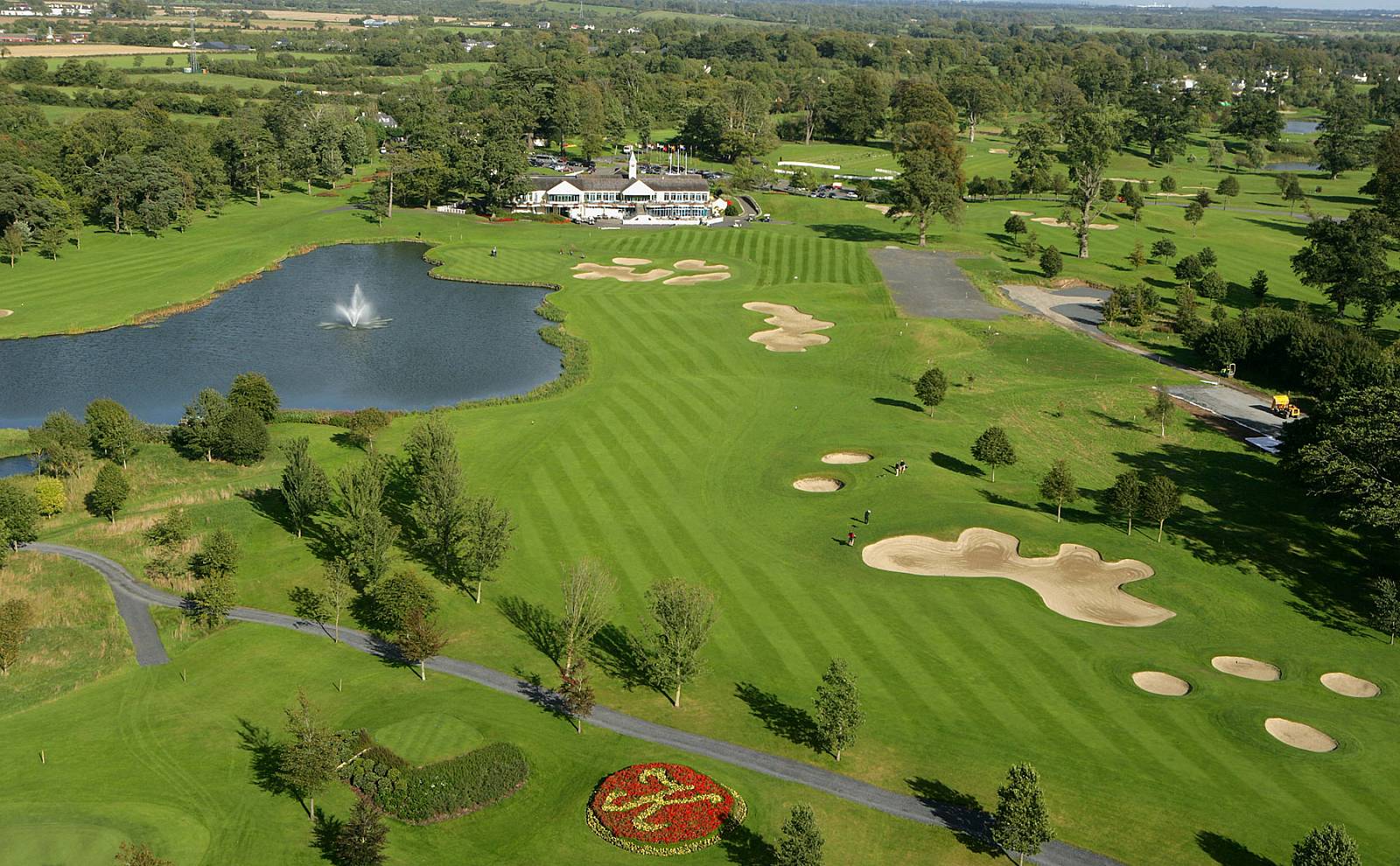 Dublin is unique as a base for golfers. It has sufficient quality courses in or close to Dublin County to play a week’s quality golf from one hotel. Portmarnock and ‘The European’ are world ranked courses; The Island and County Louth are also top 10 in the Republic. Portmarnock Links and ‘The K Club’ are top 20. If you fancy a round close to the city centre, just 3 miles away on Bull Island you have two good golf links, Royal Dublin and St Anne’s. Furthermore, Dublin is centrally placed to link up with any two location tour that you fancy. It could be Dublin and Northern Ireland, or South West, West or North West.

The Irish capital is vibrant, historic and distinctive, with literature and other humanities to rival any European City. The culture of the city is one of traditional Gaelic games, music and dance, but also a developed enjoyment of literature, drama and history. Add to this, the vitality of the people and the hospitality they offer to visitors. It means that this lively city is one of Europe’s choice destinations. The Georgian squares are pleasing to the eye, the Pubs and Theatres are outstanding. Dublin is small enough to walk between attractions in the city centre but large enough to offer quality entertainment, dining, culture and history to suit a variety of visitors.

There are too many attractions in the city to describe in this article but some of our favourites are:

The Guinness Storehouse has been the home of Guinness since 1759. The former 7-storey fermentation plant has been remodelled into the shape of a giant pint of Guinness. A tour will explain everything about this world famous beer. Finally in the Gravity Bar you receive a complimentary pint of Guinness and can relax and admire the splendid views across the City.

The Book of Kells dates to about 800 AD and is a magnificent illuminated manuscript of 680 pages containing Latin texts of the Four Gospels. Irish monks wrote it and later buried it fearing Viking raiders. Upon rediscovery it has been in Trinity College Dublin since 1653. Expect queues at peak periods.

National Museum of Ireland – Here you can view Celtic and Medieval art, such as the famous Ardagh Chalice, the Tara Brooch and the Derrynaflan Hoard. The museum has the finest collection of prehistoric gold artefacts in Europe and much more including prehistoric Ireland and the time of the Vikings in Ireland.

Whiskey distilling was on the decline in Ireland but has recently become a growth industry. Dublin still offers the Old Jameson Distillery which is now a museum. It is a great tour and very popular. You see a replica of the distillery established in 1780, learn all about whiskey-making in Ireland and enjoy a tipple.

The historic Liberties area of central Dublin now has new craft whiskey distilleries. Tours are so far available at the Teeling and Pearse Lyons Distilleries. Our Irish whiskey blog has more information.

Attractions outside of Dublin

Golfers driving north of Dublin, possibly to play County Louth are close to:-

Newgrange Passage Tombs – this is a Unesco World Heritage site, one of Europe’s most important passage tombs. Newgrange is aligned so that the rising sun sends a shaft of light into the tomb at the winter solstice. It was built around 3400 B.C.

Slane Castle overlooks the River Boyne just upstream from Newgrange and is worth a tour. Also housed in the stables you can have an interactive and immersive tour of the state of the art working distillery. Finish the tour in the best way possible, with a taste of the signature triple casked blend, Slane Irish Whiskey.

Golfers driving west possibly to play the Ryder Cup course at the ‘K Club’ can visit the National Stud and Horse Museum at Kildare. County Kildare is the capital of Irish horseracing. In June the Irish Derby is held at Curragh Racecourse.

Golfers driving South, possibly to play ‘The European’ can visit Glendalough Abbey in the Wicklow hills. It seems that many tourist attractions in Ireland are adding a craft distillery and one is planned for Glendalough in 2018.