6 Unique Golf Experiences That You Only Get In Ireland 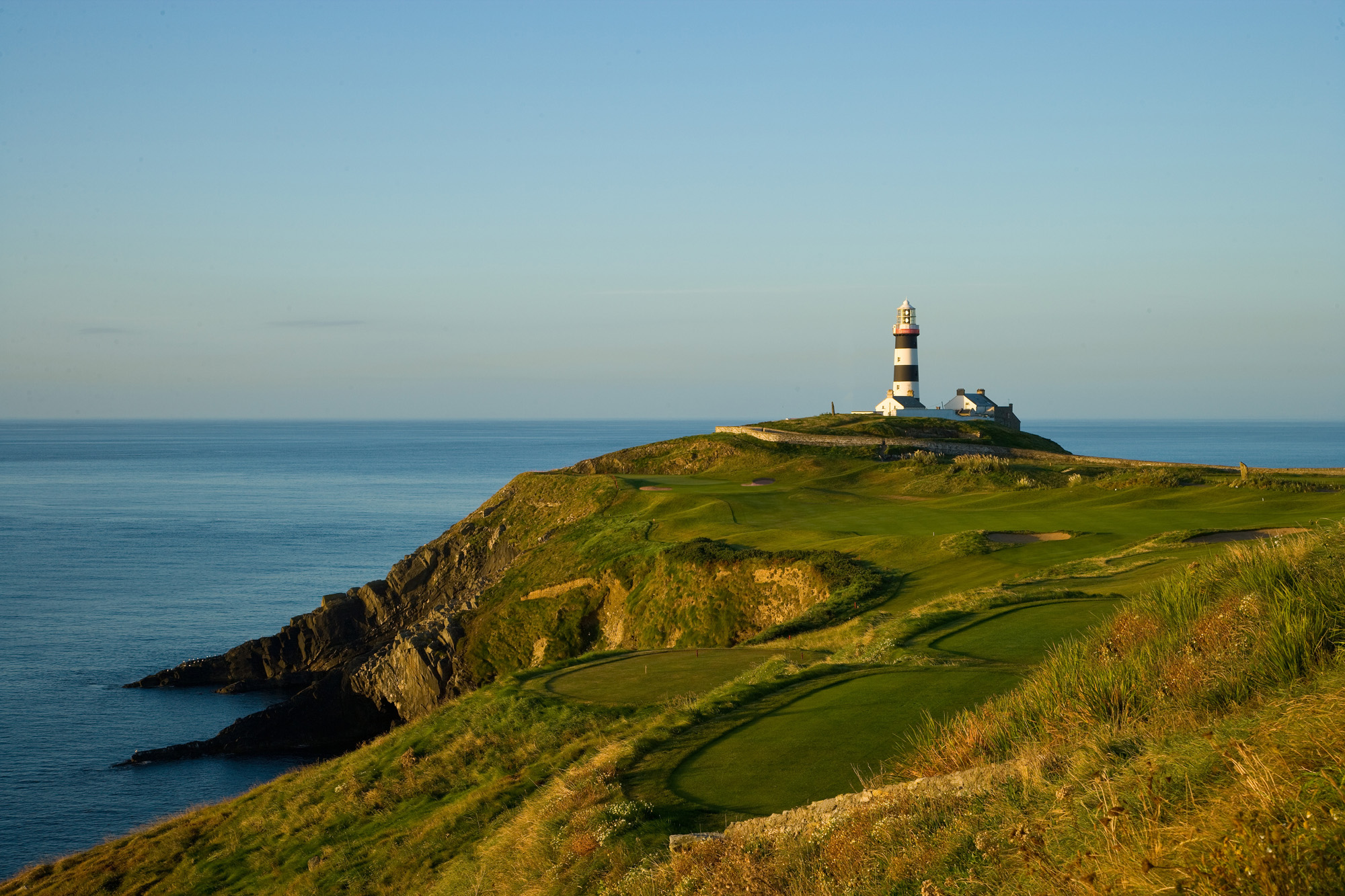 6 Unique Golf Experiences That You Only Get In Ireland

Golfers often visit Ireland to play the links golf courses because they are mainly found in the UK
and Ireland. We have selected six golf experiences that are unique to Ireland. Four are courses,
Old Head for its location, Carne is wild and natural, Tralee for its outstanding beauty and Royal
County Down as it is simply #1. Also we chose two general locations, the Causeway Coast and
Dublin City.

1. Old Head of Kinsale is probably the ultimate golf experience in Ireland for most golfers
based upon its extraordinary unrivalled location. It is a clifftop course laid out on narrow
headland that juts 2 miles into the Atlantic ocean. In places you are 300 feet above the ocean
on a cliff edge where you can look down at gulls swooping down on white foamed surf and
Atlantic waves crashing noisily on rocks. This often gives the billing of “the most breath-taking
yards in golf”. There is little margin for error on the holes bordering the cliff tops and the
placement of some tees and greens is memorable. Golfers disagree over the quality and
ranking of the course. Some think that it penalised for not being a true links course whereas
others consider that that some of the holes could be better. However, it has been called the
most scenic golf location on earth. Add to that the town of Kinsale which is known as the
”gourmet capital of Ireland” and it’s a must play despite the significant green fee.

2. Carne Golf Links is located on the Wild Atlantic Way in North Mayo near the town of
Belmullet. The area is known as Erris which is wild, unspoilt and an arresting little-known area
that takes you back in time. Carne Golf Links was the last links course designed by the late
Eddie Hackett and believed by many to be his greatest design. The clubs logo translates to “Natures gift to golf”, Hackett believed in a links being untamed and the nature of the course
largely untouched. The layout has towering dunes in a lunar landscape. The holes snake
through the dunes in all directions with many tees and greens sited naturally. There is not a
weak hole on the links and it has been described as “a golfing paradise on the edge of the
earth.

3. The Causeway Coast is famous for its links golf courses and for the Giant’s Causeway, a
world heritage site and one of the most popular tourist sites in Ireland. The golf experience is
unique with seven true links golf courses along just 6 miles of coast. Three of Northern Islands
top four courses are located here.

Royal Portrush has two outstanding courses the Dunluce and the Valley. Both were designed
by the leading British golf architect of his time Harry Colt. The Dunluce course hosted the Open
Championship for the second time in 2019. It is the only club to hold this Championship outside
of Scotland and England.

Portstewart founded in 1894 has three true links courses the Strand, the Riverside and the Old
course. The mighty Strand is known as the ‘the sleeping giant’ and is considered one of the
toughest golf courses in the world.

Castlerock has two true links courses the Championship Mussenden 6780 yards , par 73 and
the 9 hole Bann 2446 yards par 34. The Mussenden is a rugged links but the Bann has the most
exciting topography having the best duneland on the site. The Bann is quirky, exciting and fun.
Many golfers believe that if it was incorporated into the Mussenden layout it would produce a
great Championship course.

4. Tralee Golf club Tralee is a quality golf links featuring towering dunes, undulating fairways,
punishing rough and cliff top tees and greens. It was designed and built by Arnold Palmer and is
a natural selection to play when in the South West of Ireland.

It is selected as a unique experience however not for its famous back nine but for its beauty.
Numerous golfers commenting on the course say that it is the most beautiful courses that they
have ever played. Others say that they would return to play again just for the spectacular
panoramas on every hole.

Dublin is unique because it has two true links golf courses on Bull Island just 3 miles from the
city centre. These are Royal Dublin and St Anne’s. Furthermore the world ranked Portmarnock
golf course is just 10 miles from the centre. Golfers can therefore stay in the vibrant city centre
and benefit from simple access to genuine quality links golf.

Portmarnock opened in 1894 and the original layout has hardly changed. It is a purist's delight
with constantly changing winds and a variety of challenging holes. Ireland’s capital city has
plenty to offer visitors with theatres, nightlife, history and culture. It’s great for eating out and
then there is the Guinness and you can find out all about it at the Guinness Storehouse, a major
attraction.

6. Royal County Down is unique because it is often ranked as the number 1 course in the UK
and Ireland. The original 18 holes on this idyllic area of linksland were laid out by Old Tom
Morris. Later Harry Colt made improvements. He created the current fourth and ninth holes, two
of the most photographed holes in the golfing world having the phenomenal backdrop of the
Mourne Mountains. At 7200 yards it is a punishing but beguiling experience and the front nine
are often termed the best in golf. The course is also beautiful with the mountains and the rugged
dunes clad in purple heather and yellow gorse. Many are surprised that it has never hosted the Open Championship.