Learn When St Andrews Became the “Home of Golf” 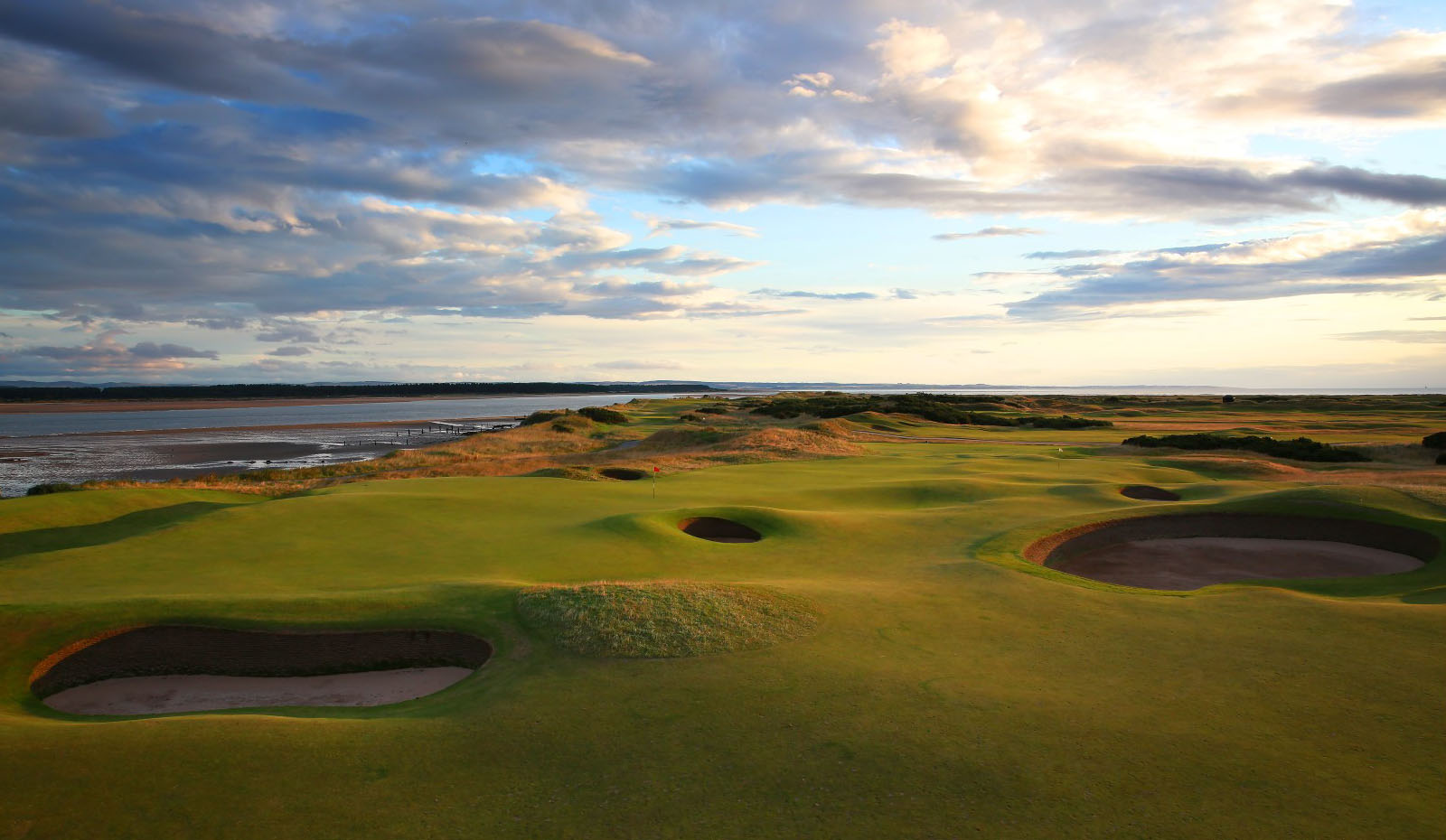 Learn When St Andrews Became the “Home of Golf”

Initially when researching St Andrew's history I found that in the critical 18th and early 19th centuries the town was in decline and the links were very unkempt. Golf was a minor sport. It looked to me more likely at times to be home of rabbits than home of golf.

Later researching some specific items I realised that I was thinking as a person educated in the 20th century. I should have been considering events as a 17th or 18th century gentleman or a weaving and golfing family would look at them. They would not be too concerned about the state of the links because it was normal. The state of the town was not unusual when times were hard and sewage was primitive.

I had read that the ‘Home of Golf’ title started from when the R & A became responsible for the rules of golf worldwide. This seemed to make sense. However, I found a number of references that showed an acceptance that St Andrews was the most important golf centre going back to 1691. This is almost 200 years before they took responsibility for the rules and issued them.

The earliest clue: There is written evidence in a letter written in 1691 that suggests the early supremacy of St Andrews. This was before any of the Scottish Golf clubs were founded. Alexander Monro, a former lawyer, was Regent at St Andrews University. He sent the letter and a gift of 3 golf clubs and 12 golf balls to his friend, an Edinburgh Barrister John Mackenzie. In his letter he says that he knows that golf equipment is available in Edinburgh but he considers the present would be welcome from St Andrews “the metropolis of golfing”.

Consulting Collins Dictionary I found that metropolis can mean ‘main city’ or ‘centre of activity’. However it also gives the translation from 16th century Greek (meter polis), literally ‘mother city’ which suggests he is considering more than quality golf equipment.

In Part 3 we will give the full founding statement of the 'Society of St Andrews Golfers’ in 1754. The following section of their statement however bothered me. It was “and at the same time having the interest and prosperity of the ancient city of St Andrews at heart, being the ‘Alma Mater’ of the Golf”. The problem was ‘Alma Mater’ of the Golf’. Today Alma Mater refers to your University, College or School, so the statement was odd.

I did some research and found a circa 1800 translation of ‘Alma Mater. It was from the Latin and translated as ‘benevolent or kind mother’. So “Mother of Golf” is how the nobles and gentlemen saw it in 1754, not far removed from “Home of Golf”. Again what this statement is based upon we cannot be sure.

It seems that nobles, gentlemen and scholars in the county of Fife identified the golfing pre-eminence of St Andrews as early as the 18th century. The townsfolk of St Andrews who made golf equipment, acted as caddies and played on the links would doubtless feel the same.

The third clue: In 1836 an artist painted St Andrews and called it “The Birthplace O Golf”. There is no evidence of St Andrews being or not being the birthplace. However it is a pointer to how the town felt. They did not need two pieces of written evidence that a modern historian would require. For reasons that are not clear to us today, they saw their golf course as the spiritual birthplace or mother or home of golf.

Tom Morris had been at Prestwick for 13 years and was leaving to work for the R & A as professional at St Andrews, his home town. A farewell gathering was organised to thank Tom for his work at Prestwick where he had laid out the course and helped to stage the first Open Championships. The chairman said “Tom’s departure was no shame to Prestwick, for the ties of an earlier and stronger affection drew him to his native St Andrews, known the world over as the headquarters of the grand old national pastime”.

This is interesting as it was not until 1885 that the other clubs approached the R & A to form and association under one set of rules.

Bernard Darwin (1876 to 1961) was a very famous writer on golf. In a book or article he referred to the jealousy between Musselburgh and St Andrews. He would be referring back to around the 1860’s and 1870’s when they challenged each other in matches for money and in the early Open Championships. He went on to say that St Andrews was unquestionably the metropolis of the game, where on the whole the best golf was played by the best golfers. He used the same word ‘metropolis’ as Alexander Munro had 200 years earlier in 1691. However by the mid-nineteenth century the justification was becoming apparent.

The reference to St Andrews as the “Home of Golf” is said to have started from when they took over control of the rules, first issued in 1888. As indicated above ‘Mother of Golf’, ‘Birthplace of Golf’, ‘Metropolis of Golf’ and headquarters were all being used before this time for about 200 years, so it was not a huge change. The problem is to find the justification for these early statements but that seems unlikely.

It is not disputed that golf has been played at St Andrews for some 600 years. Although there is little recorded in the first 300 years, it is clear that at least following that initial period St Andrews was considered the metropolis of golf. Historically it is the oldest location in Scotland where golf has been played on the same course continuously.

The earliest reference dates to 1552 when Archbishop Hamilton confirmed the rights of the townspeople of St Andrews to play golf over the Old Course. This justifies the ‘Ancient’ in the ‘Royal and Ancient Golf Club of St Andrews, an excellent choice of name. All of the very early golf clubs except St Andrews found it necessary to move through overcrowding or the pressure from city expansion.

Geographically although the golf links at St Andrew's are adjacent to the town its location would not prevent the town from expanding. When more space was required for golf it came from reclamation from the sea and from the adjacent Strathtyrum Estate.

There has to be something more that will explain the early references we quote above. If we find the answer with some more research or get some useful advice, it will make an interesting supplement.

Learn more about our St Andrews Golf Tours at AGS Golf Vacations and book one today!

Check out our Scotland golf tours, including our memorable Golf & Whisky Tour.

Take a look at our client testimonials to see how we've delivered unforgettable experiences for our clients. Contact us today to book!