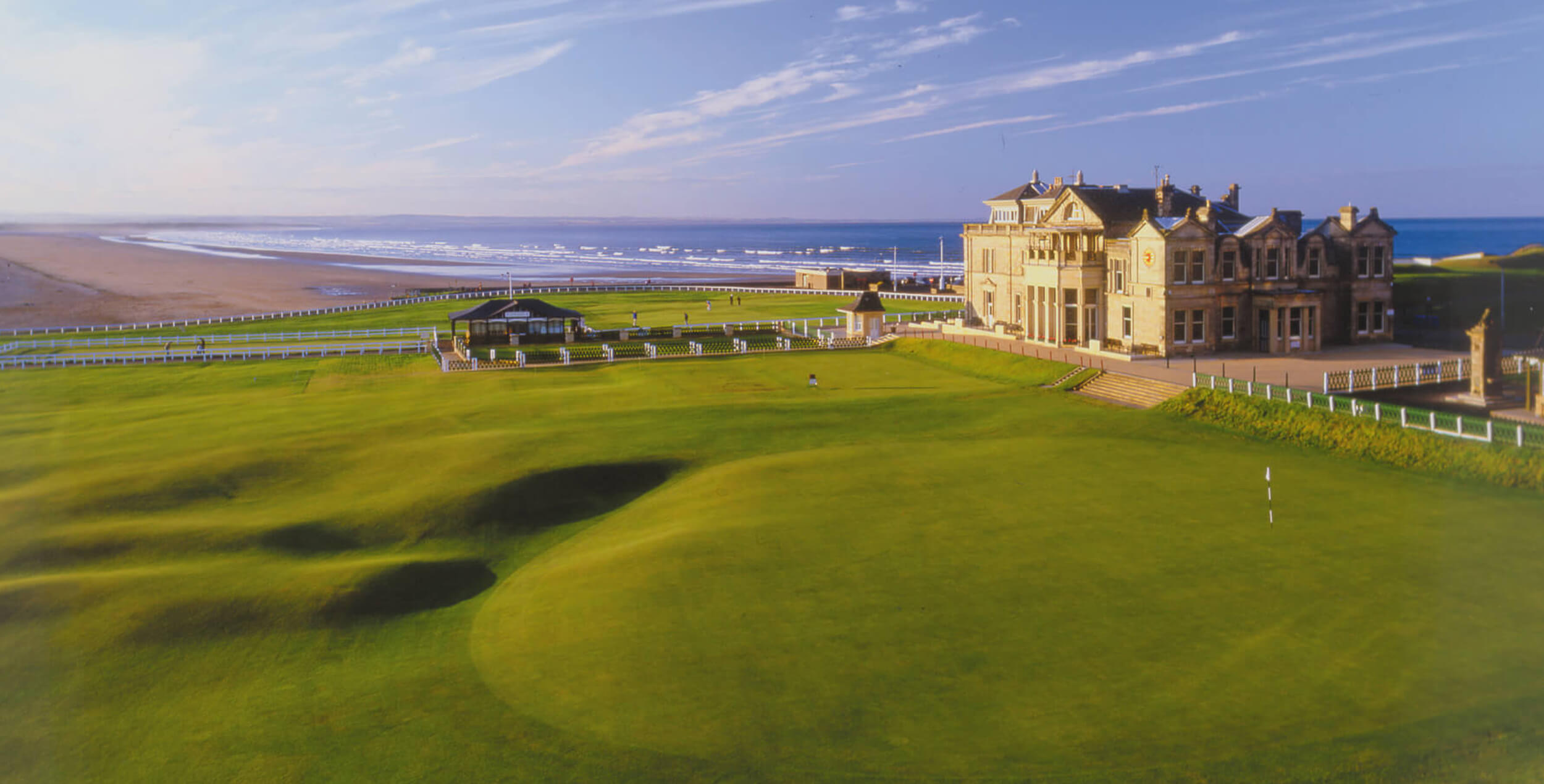 St Andrews Golf Club was formed on the 29th September 1843 by a group of young men who were essentially tradesmen or artisans. Their golf society was named ‘St Andrews Mechanics golf club’. It was the second golf club to be formed at St Andrews. The first was the Royal and Ancient founded in 1754.

Mechanics at first seems a strange choice but its meaning has changed since the mid-19th century. It comes from the Latin word ‘mechanicus’ which originally meant labourer. Centuries later and at the time of the formation its meaning was tradesman or artisan and the meaning would narrow and change again with industrialisation.

The Founders and first Captain

There were eleven founding members.

It was agreed at the inaugural meeting that David Todd Jnr. would be Captain for the first year. It is interesting to note that founder George Morris was the elder brother of Tom Morris. Tom became the most famous St Andrian, with a golf career spanning over 70 years mainly at his home town.

Many St Andrews weavers caddied on the course and some were very good golfers. None of them are original members of the club. Their wages were too low to fund their own golf equipment, particularly feathery golf balls which were expensive and not long lasting.

In 1851 it was proposed by James Howie that the clubs name should be changed. He suggested ‘St Andrews Golf Club’ or some such name that would be inclusive for a wider range of members. This change was timely as the feathery golf ball had been succeeded by the ‘gutty’. This ball was less than half the price and long lasting, opening up the game to more players.

How Golf at St Andrews would help to revive the towns fortunes!

The founders of St Andrews Golf Club started the club at an important time for the town. St Andrews had been the ecclesiastical capital of Scotland with Pilgrims flocking to the town and St Andrew the patron Saint of Scotland.  However, in 1560 the Scottish Reformation rejected papal jurisdiction. The town’s importance, prosperity and population declined until the mid-19th century.

In 1843 the town was in a sorry state with crumbling brickwork, sewers uncontrolled, dung hills, pigsties and animals free to wander the streets. The population was down from 14,000 in the 16th century to about 4,000. The Old Course was not in great shape either. The Royal and Ancient Golf Club was in decline and had not achieved a great deal since its formation.

The revival had several elements leading to recognition as the “Home of Golf”.

The second half of the 19th century was the ‘golden age’ of golf for St Andrews. Members of St Andrews Golf Club were outstanding in national and local golf matches and tournaments. The R & A became the ruling body for golf worldwide. Golf would revitalise the town for years to come.

More detail of the early years will follow in Part 2.