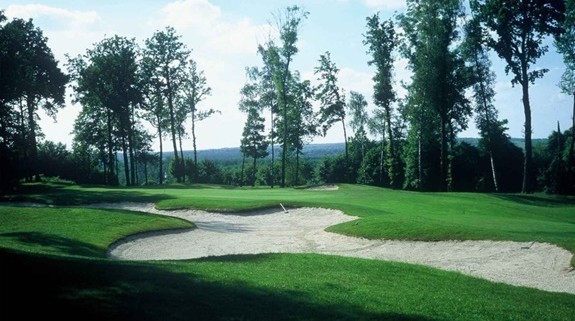 In a surprise wild card pick for the European team, captain Paul McGinley left out Luke Donald, one of England's best golfers, who has never played in a losing Ryder Cup team and has an outstanding Ryder Cup record.

McGinley favoured Ian Poulter, Stephen Gallacher and Lee Westwood as his three wild card picks which complete the team to meet the Americans at Gleneagles in Scotland later this month.

To be fair McGinley looked at the poor form of Luke Donald recently and decided that his chances were better placed elsewhere. Donald is reported to have said he is disappointed but understands.

The Ryder Cup will be played Sept. 26-28 at PGA Centenary Course in Gleneagles, Scotland.

If would like to play the course next year and walk in the footsteps of the Ryder Cup teams take a look at the golf tours here.