History of The Ryder Cup

History of The Ryder Cup

The Ryder Cup is a prestigious golf event that is held every two years between twelve member teams from Europe and the United States.  The event which consists of 5 match play sessions is played over 3 days, usually starting on a Friday and ending on a Sunday. On each of the first two days, there are 4 foursomes matches and 4 four-ball matches. The last day is set aside for twelve single matches.

The team-member players for the foursomes matches and the four-ball matches are decided upon by their respective captains.  Each match is awarded a single point and the team that accumulates the most points at the end of the competition wins. If there is a tie (14-14), the team holding the Ryder Cup Trophy before the contest began, retains it.

A Chronicle of the Ryder Cup

International golf competitions did not exist until an employee by the name of James D. Harnet of the “Golf Illustrator” magazine proposed the idea that some American golf professionals be selected to play in the 1921 British Open.

After receiving a positive response from the Professional Golf of America Association, the idea became a reality, and in 1921 the 1st international match between American and British professional golfers was held in Gleneagles, Scotland. The British team won the tournament by nine matches to three.

Samuel Ryder was an English entrepreneur and golf enthusiast who build his wealth selling garden seeds packaged in small packets. Together with his brother, Ryder began sponsoring a couple of golf tournaments. In 1926, he hired a golf professional by the name of Abe Mitchell as his private golf instructor.

Ryder’s involvement in the 1926 match held at Wentworth led to the founding of the Ryder Cup. Although Ryder had hoped that the event would be the 1st Ryder Cup match, it was agreed upon that match was not to be an unofficial competition.

The Most Notable Ryder Cups 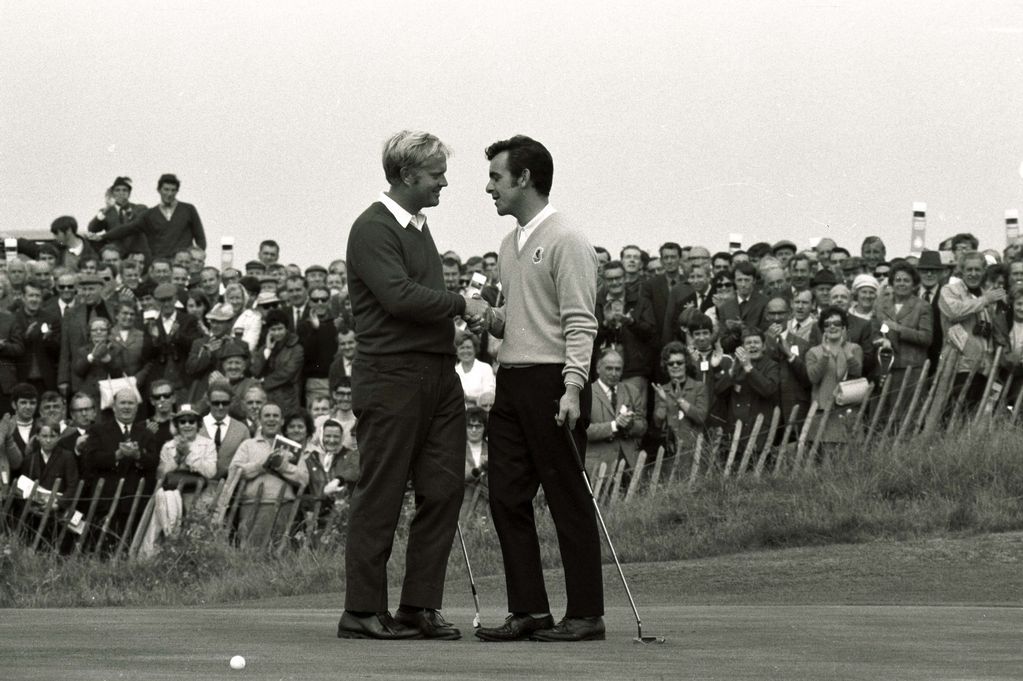 The 1969 Ryder Cup competition held in Southport, England at the Royal Birkdale Golf Club was one of the most dramatic competitions in golf history. The American and Great Britain teams had tied with sixteen points each when on the last hole Nicklaus conceded a 3-foot putt to Jacklin.

This incredible show of sportsmanship by Jack Nicklaus, may have sparked some controversy, but it was applauded by many golf buffs. This was the first time in the history of the Ryder Cup that there was a draw between the American and Great Britain teams, and the American team retained the trophy. 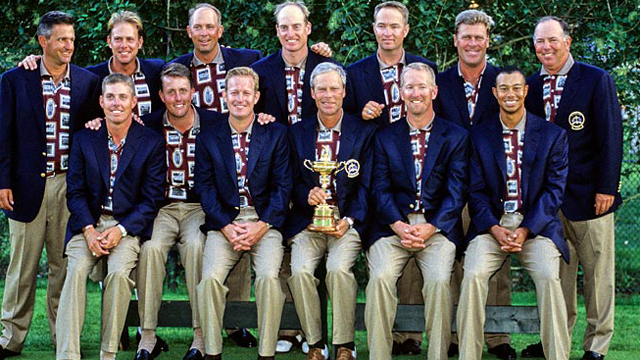 The Ryder Cup competition of 1999 dubbed the “Battle of Brooklyn” was held in Brooklyn, Massachusetts. The American team was trailing 10-6 subsequent to two days of prosaic play. Come the final day of match play, the British team needed only four points to retain the Cup.

What happened that Sunday was nothing short of incredible golfmanship that saw the American team take a 14-12 lead and recapture the Ryder Cup.

However, in 2012 in yet another dramatic golf competition held at the Medinah Country Club in Illinois, the European team made an incredible comeback, winning the competition and taking home the Cup.

Since the founding of the Ryder Cup, the total number of individual matches that have been played are 928. Europe has won 348 matches and the United States, 449 matches. The most Ryder Cup appearances have been of: