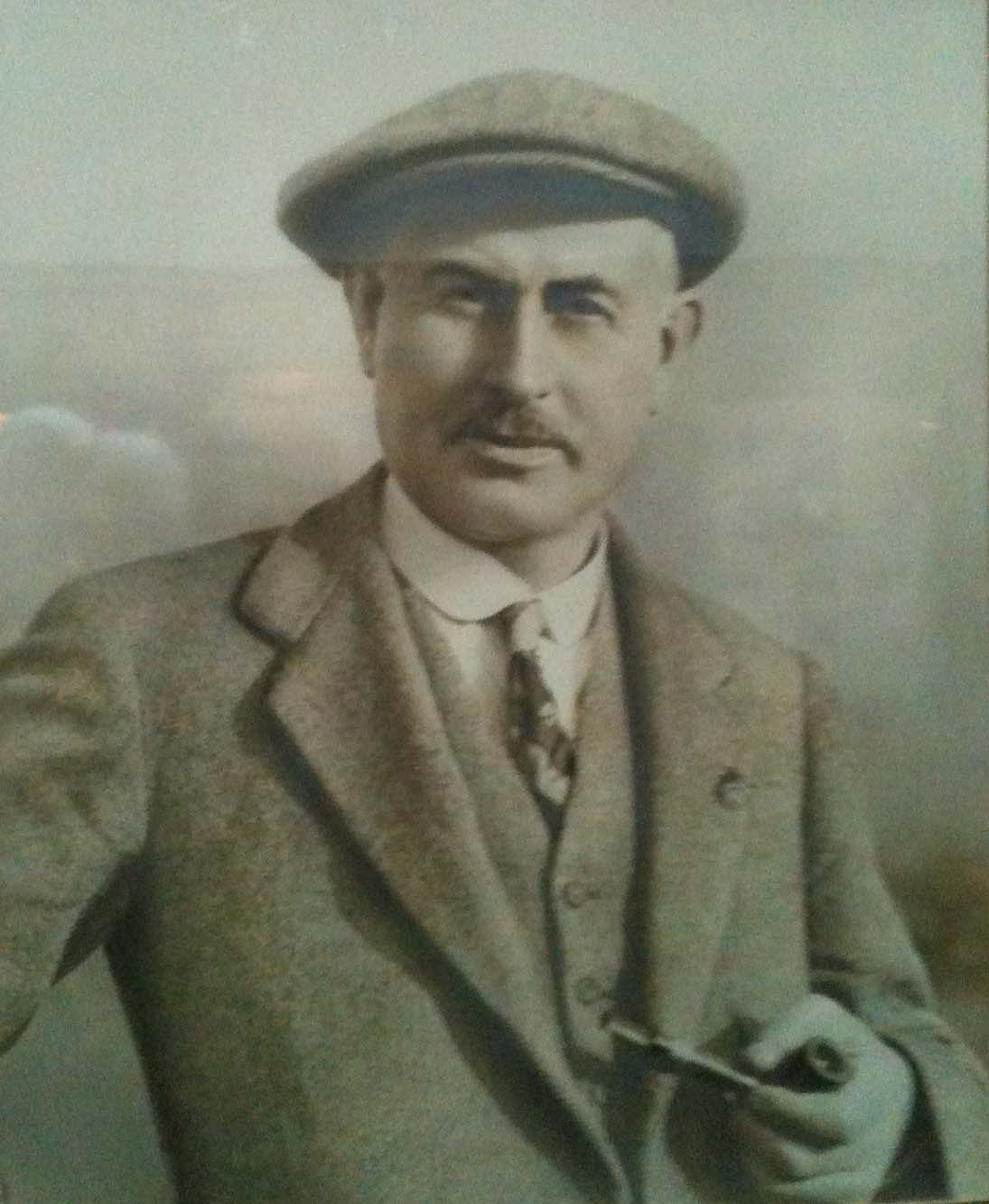 Harry Colt had a remarkable influence on British golf course design. He came on the scene in 1894 at the age of 25. At this time seaside courses were well-regarded and inland courses were poor by comparison. Courses built inland did not merge with the landscape and no creativity was applied to building each course.

Colt totally changed the construction of inland courses and was also involved with improving linksland designs such as Royal Lytham & St Anne's and Royal Portrush. Inland he built many top-ranked courses such as The ‘New Course’ at Sunningdale, Swinley Forest, Wentworth West and East and a host of lesser-known but delightful courses that golfers still admire and play to his design some 100 years later. Some modern golf course architects specialize in restoring Colt courses.

Colt admired linksland courses for their beauty and their natural symmetry; and set out to replicate it on heathland, moorland, parkland and downland. He developed principles which he applied consistently. Colt was a modest and unobtrusive figure who in a comparatively short time probably made a greater contribution to the game than any other single individual, and in doing so altered the landscape of Britain and other countries around the world to an extent which has not been fully realised.

Work with the natural features of the site leaving them alone as far as possible. Hills, valleys, ditches, trees, etc. were incorporated into the design. He believed that for an attractive piece of ground to be made into a pleasing golf course the designer should utilize its natural features and not overdevelop them. He believed in applying links playing characteristics and conditions on inland courses. His layouts would have undulations on fairways and on greens.

Routing and Getting Started

Systematically route the course, whilst presenting the player with infinite variety. His routing of holes would follow the natural features rather than a planned sequence. For example, if the features dictated it, he would have two par threes one after the other or two par fives consecutively.

He believed that the first hole should be fairly comfortable so that all players could get away easily and there was no congestion early in the round.

Colt set out to stimulate the player to think strategically with his tee-shots. He wanted golfers to be "thinkers", players who could plot their way over eighteen holes.

Players and Risk and Reward

He designed severe for the scratch player, but sympathetic for the bogey player. He based everything on his conviction that "a good shot should be rewarded and a poor shot punished".

A golf green should be defended by its location, size and surrounding hazards rather than through an extreme putting surface. Colt thought that greens should, for the most part, follow the natural contours of the land, not be too big and maximum use be made of the putting area.

On bunkers, he stated, "some bunkers are necessary for defining the manner the various holes should be played". He appreciated that bunkers could set a different challenge for the high handicapper and the scratch player. He said sand-bunkers should be cut in irregular shapes, and should be placed in the face of natural hillocks if these exist in the desired positions. Colt liked some bunkers positioned so that a golfer must cross it on the normal line of play for that hole.

He said, “trees are a fluky and obnoxious form of hazard”. They should not be too close to greens and fairways. Unfortunately, over time many heathland courses have been allowed to become overgrown with trees. The lack of light for heather to flourish has turned some heathland courses into parkland.

Fairways should not be too narrow as this limits strategic play.

Colt was the master of the short hole, and not just individually, but entire collections on specific courses. He would often seek out the best places for par three greens as an early priority. The short holes are one of his major hallmarks.

The entrance to the green, the portion of the fairway free from hazards on which the approach shot should pitch, should be fair to the player.

His key criteria was "Will it live?” Will a course stand the test of time and be enjoyed by players of all standards?

Watch out for part 2 in this series next week!

See our last blog (The Meaning and Origin of "Fore!")

Would you like to read the latest Golf Architecture News?

Contact us today to start organising the golf tour of your dreams!