Castle Stuart Golf Links has already forged an illustrious history and secured its place in the world’s golfing pantheon.

Its spectacular impact began in its very first year of 2009, when Golf Magazine named it top new international course and simultaneously placed it at number 56 in the world list.

Then the beautifully situated course, with commanding views over the Moray Firth to the hills and mountains beyond, shot to wider prominence in 2011 when it hosted the first ever European Tour event in the Scottish Highlands.

The Scottish Open, played at Castle Stuart for three successive years, showcased the stunning course and surroundings to a global television audience.

Having attracted international acclaim for its design, location and ability to be playable yet challenging for both amateurs and professionals, the course’s reputation has continued to burgeon and it made number 87 in Golf Digest’s 2014 Top 100 Courses in the World.

Golf superstar, Phil Mickelson, has lauded Castle Stuart. Mickelson, who played in all three Scottish Open events there and won the 2013 event a week before his victory at The Open at Muirfield, said afterwards:

“It was exactly what I needed…that gave me confidence I could play my best golf on links conditions. It should almost be a prerequisite to play Castle Stuart before you’re allowed to design golf courses nowadays.” ~ Phil Mickelson 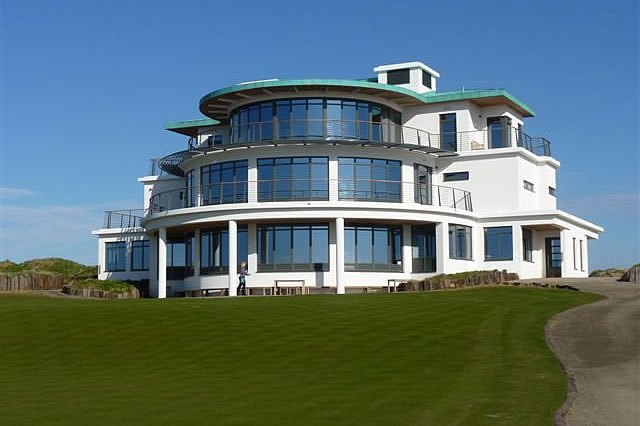 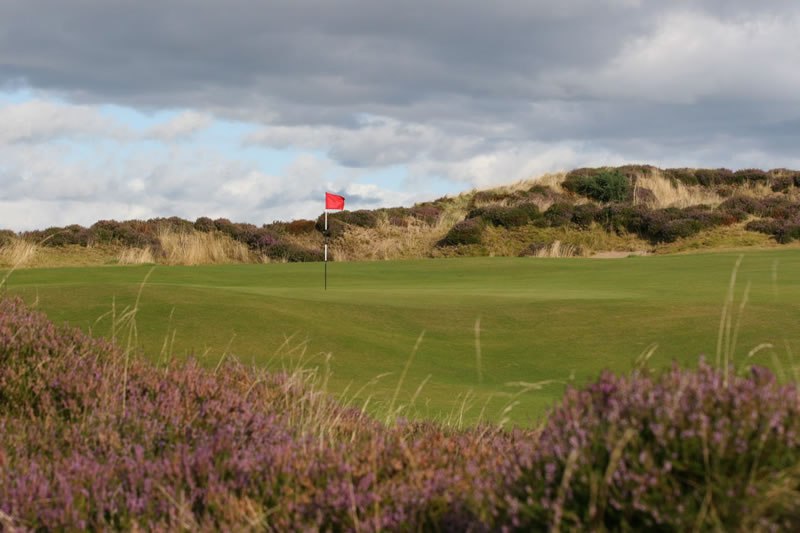 To learn more about golf at Castle Stuart check out our Highlands & St Andrews Golf Tours.