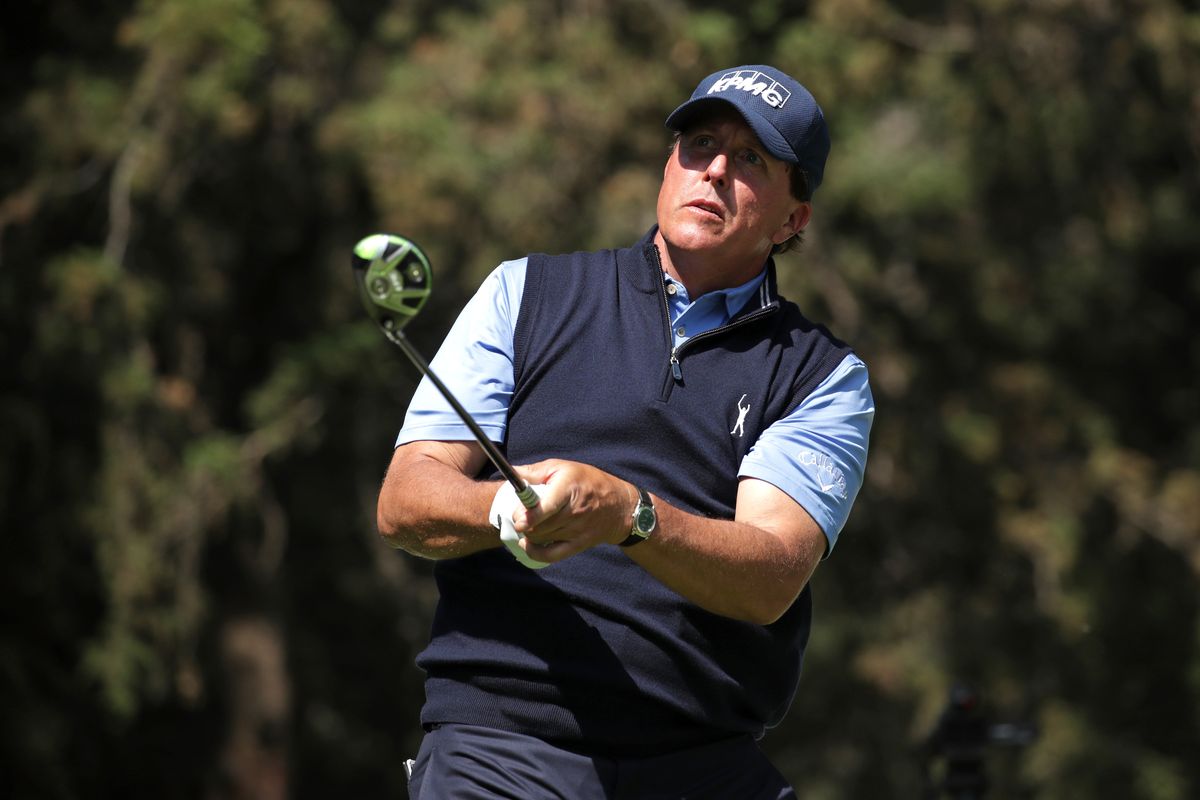 The WGC-Mexico Championship taking place in Mexico City at the Club de Golf Chapultepec has fans gripped with excitement as the drama continues to unfold. The first round of the tournament which was played on Thursday was thrilling if not downright spine-tingling, as top players battled for the lead position.

Many of the young guns like Rory McIlroy and Dustin Johnson brought their A-game, but it was the old guns that led the field after Thursday’s round.  Lee Westwood and Phil Mickelson, both of whom displayed incredible play shared the lead in round one.

46-year old Mickelson masterfully played his shots saving birdies from just about anywhere. Not the trees or bunkers seemed to intimidate him as he saved par after par. Mickelson holed a 16-foot birdie on the 18th hole to finish 4-under 67 to tie for the lead.

For Westwood, this was the second time to play in an event of the PGA Tour, this year.  He tied for the lead with Mickelson, Lee Westwood, Jimmy Walker, Ross Fisher, Ryan Moore and Jon Rahm after Thursday’s round.

Rory McIlroy who was one shot off the lead, stunned the field as he played a solid game despite his rib injury early this year. In January, he finished second at the BMW SA Open European Tour event, but took some time off to seek treatment. McIlroy shoot 3-under 68 after round one outplaying Dustin Johnson and Hideki Matsuyama.

Johnson who missed a couple of putts inside ten feet in the first round finished with a score of 70, while Hideki Matsuyama scored 72.

One day two of the tournament, things got really heated up as McIlroy shot to the lead firing a 9-under 65. The 27-year old Irishman held the lead by two shots after the second round ahead of Justin Thomas, Phil Mickelson, and Ross Fisher.

Mickelson finished with a 3-under 68, Fisher carded a 68 and Thomas posted a 66. Dustin Johnson, who is currently number one in the world rankings, finished his first round with a 5-under 66 to tie at fifth place with English players, Andy Sullivan and Daniel Berger.

McIlroy could have had a much larger lead if he had not missed the 4-foot putt on the 17th hole. But, all in all, he did remarkably well till the end, finishing with 6 birdies, 2 bogies and an eagle shot.

Hideki Mutsuyama shot yet another 72 at two over par to tie with Zach Johnson (46) at position 46. Jordan Spieth also posted a 72 setting him ten shots behind the lead.

Rickie Fowler (69) was tied at 15th place with Lee Westwood(71) and two other players after Friday’s round. Tommy Fleetwood (70) tied at 19th place with Sergio Garcia (71) after they both posted 3-under par.

As the tournament enters its third round, McIlroy has to fight fiercely to hold the lead, just as much as the rest of the field will continue to battle it out to make it to the final round.